5 women who inspired me 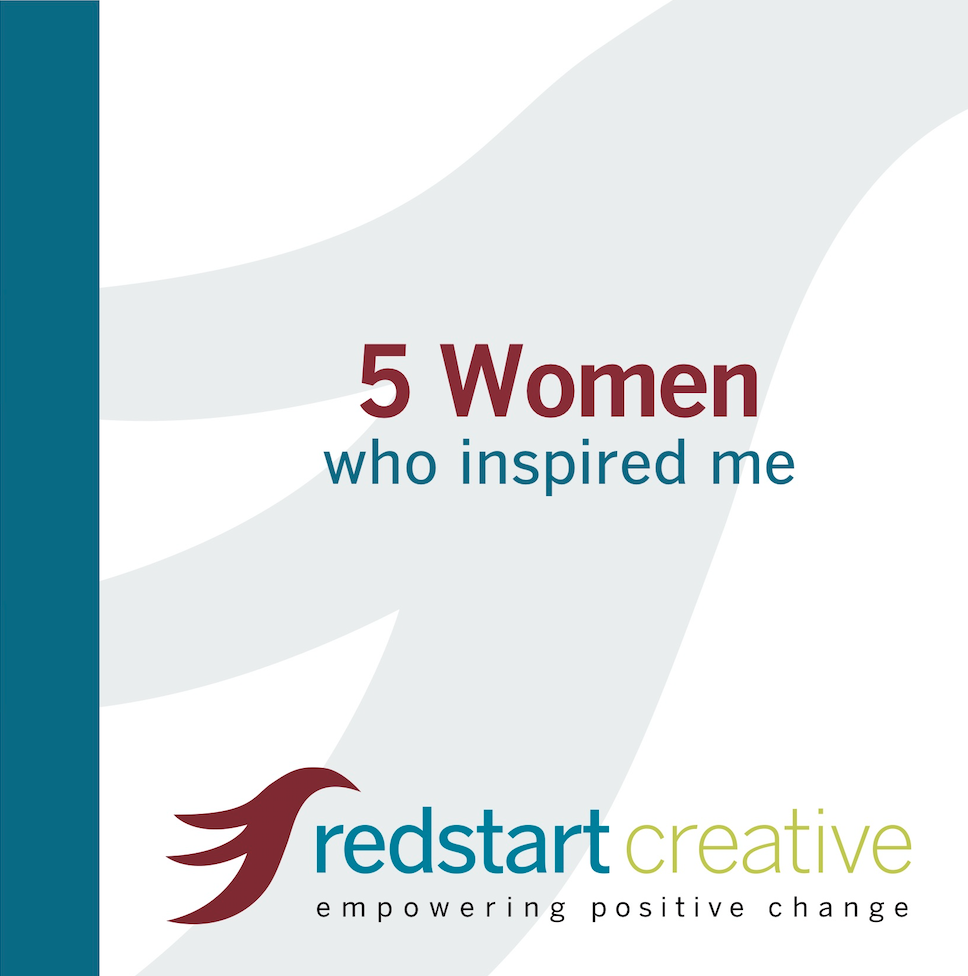 Hi Everyone, it’s Christine! History is my not-so secret, for those who know me, fascination. Since I was very little I have always loved history. On queue, I could recite random and not so random facts about historical events and people. Learning history was important in my home growing up. African American history, my history, in particular was taught to me at my kitchen table. Books, upon books about amazing people who looked like me and did amazing things were given to me to encourage my love of history. Trips to the National Great Blacks in Wax Museum was one of my favorite weekend adventures with my family. This month, in honor of African American History Month, I want to share 5 African American women from history who inspired/inspire me.

Ida B. Wells– Ida B. Wells was educator, investigative journalist, civil rights and women rights activist, and one of the unofficial founders of the NAACP. Her story is inspiring because despite losing her job due to her articles criticizing the conditions of African American schools in the region where she lived, she continued writing. Her writing helped expose the horrors of lynching in the South. She became the first African-American woman to be a paid correspondent for a mainstream white newspaper. She spoke out internationally shedding a light on lynching to foreign audiences. Her story spoke to me because she overcame so much to help fight injustice and change the world around her.

Audre Lorde– Audre Lorde was a writer, feminist, womanist, librarian, and civil rights activist. In her own words she was a “black-lesbian feminist mother lover poet”.  Audre Lorde is inspiring because she used her life and creativity to fight the injustice of racism, sexism, classism, and homophobia. Her first poem was published in Seventeen magazine when she was still in high school. Audre Lorde not only wrote about and fought injustices here but created the Sisterhood in Support of Sisters in South Africa to help black women in the region during Apartheid.

Bessie Coleman– One of favorite books as a kid was called Fly, Bessie, Fly. It told the story of this amazing little girl who dreamed of flying and achieved her dream despite the odds and people refusing to teach her. Bessie Coleman was the first African American and Native American woman to have a pilot license and the first to have an international aviation license. At the time, flight schools in the U.S refused to teach women and African Americans, but she was so determined to achieve her goal, she traveled to France to learn how to fly.

Suzan-Lori Parks– Suzan-Lori Parks is a playwright and novelist who won the 2002 Pulitzer Prize for Drama. She was the first African-American woman to win for drama. She was encouraged by James Baldwin to become a playwright after she attended one of his workshops when she was in undergrad. Parks graduated from high school in Maryland while her father was stationed at Aberdeen Proving Grounds. What inspires me about Suzan-Lori Parks is her amazing work and her will to show future African American playwrights that the only thing that can stop them from obtaining high honors is them.

Gwendolyn Brooks–  Gwendolyn Brooks was a poet, author, and teacher. Her work often dealt with the personal celebrations and struggles of ordinary people in her community. She won the Pulitzer Prize for Poetry on making her the first African American to receive the Pulitzer. She was the first African-American woman inducted into the American Academy of Arts and Letters; the first African-American woman to be the poetry consultant to the Library of Congress; and the Poet Laureate of Illinois. Ms. Brooks is inspirational in the way she used her work to tell of her experience and bridge gaps between academic poets of her time and black militants of the 1960’s.