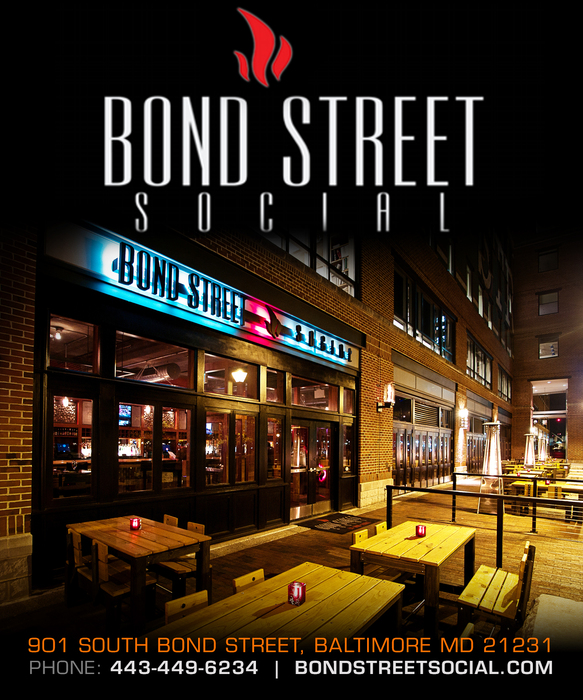 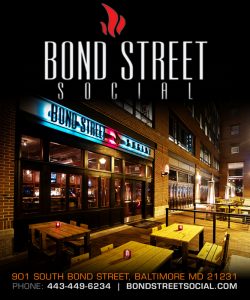 Redstart Creative recently joined in efforts by the Baltimore chapter of AIGA to help support local businesses affected by the recent city curfew through ad design and promotion. AIGA is a professional organization for designers. The local chapter saw that design could play a role in helping recover from losses incurred due to the 10 PM – 5AM curfew imposed on Baltimore for a week following unrest related to the death of Freddie Gray in police custody.

Following the unrest, there was a coming together of Baltimore’s citizens to help repair the damage and create positive change. The recovery work encompassed both help for the short and long term. Among these efforts, AIGA Baltimore offered free ad space on the LED Baltimore Billboard located at 1700 N. Charles St. to any businesses who have lost income due to the curfew.  As part of this campaign, they asked businesses to submit an ad. Realizing that not all businesses have an ad handy, AIGA partnered with the design community including Redstart Creative to create ads free of charge. Redstart Creative produced the above ad for the Harbor East restaurant, Bond Street Social, as part of this campaign.

The recovery for these businesses is still ongoing. Going out to one of Baltimore’s amazing cultural institutions and grabbing a meal is an easy and enjoyable way to help the businesses and organizations that lost money in the past month. We will see you there!