Everything You Need to Know About Facebook Lookalike Audiences 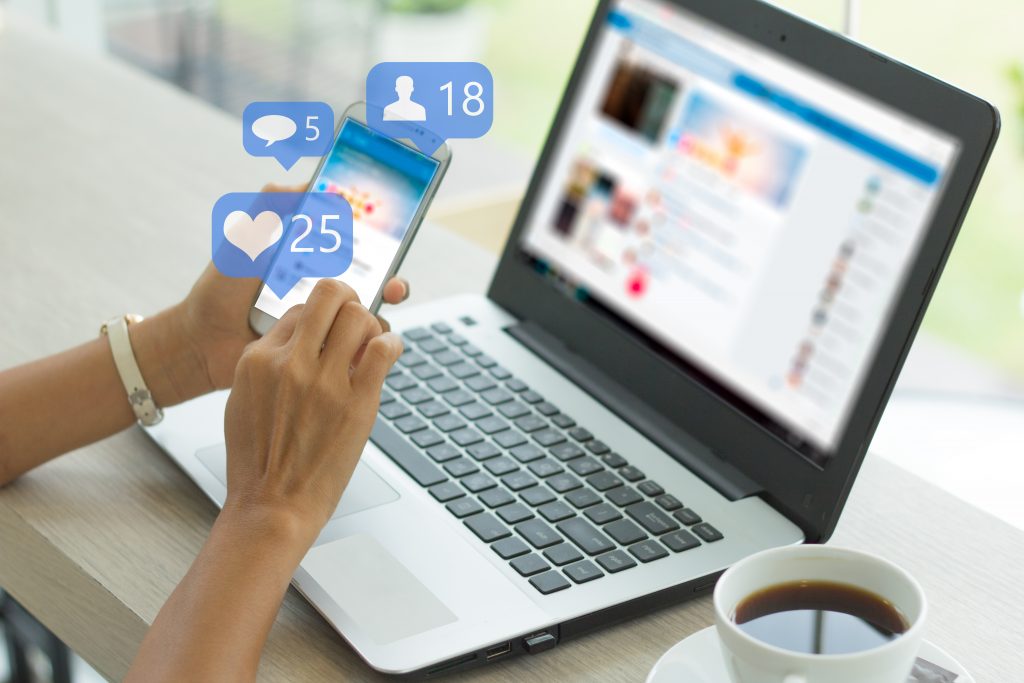 How to Create a Lookalike Audience

The best way to create a lookalike audience is to pull information from your nonprofit CRM.  Redstart recommends that you create two different audiences.  A donor lookalike audience and a volunteer lookalike audience.  You may have some overlap with each other, but it’s better to be super targeted on Facebook rather than more broad. You’ll end up with a better return on investment if you do.

Before creating the Lookalike Audience, Facebook identifies specific user information to match your list to their actual Facebook profiles, so the more information you can import, the better.

Here are the properties Facebook uses to create lookalike audiences:

Email addresses (up to three)

Phone numbers (up to three; must include country code)

How Facebook Uses Your Audience to Grow Your Reach

Once you’ve uploaded your list.  Facebook then goes through and tries to match your list with current Facebook profiles.  If a donor does not have a profile, then the information is discarded.  Facebook does not create a profile or use the information to target your supporters.  After matching as many people as possible, Facebook then starts going through its database to find profiles with similar demographics and interests to those of your existing supporters.  These profiles become your new lookalike audience.